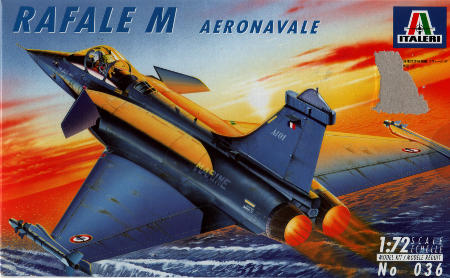 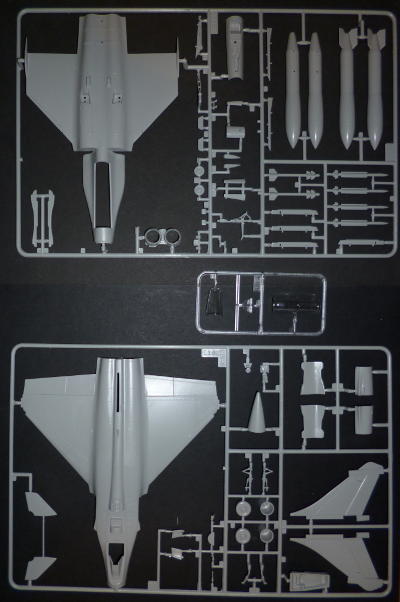 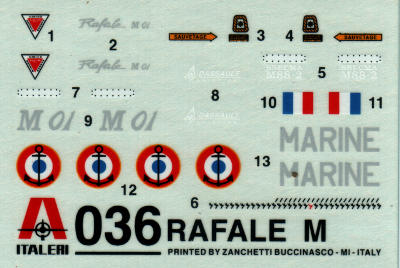 2015-08-18 21:42
It was a long and somewhat frustrating day at the office, so I felt a need to do something crazy. While munching on my dinner, I caught a written off Italeri Rafale-M staring at me. Bad idea...
I suddenly had my crazy thing, and a victim for it. Time to blitz a plane...

I'm now roughly an hour into the build. I've kept true to my usual MO and scanned every piece of paper prior to tearing into it. I've also painted the interior of the cockpit grey (drying now), over which there will be some quick drybrushing int the very near future. Underwing tanks are assembled, and the forward whellbay has been joined to the lower fuselage half. The transparencies have been hit with Clear.

2015-08-18 22:30
Coarse construction, apart from the air intakes, is done. Some of the joins will require filler, sometime after I've installed the air intakes later this evening.

The undercarriage has been painted overall silver with enamel, which will provide a base for detail work with faster acrylics tomorrow. Something similar goes for the ejection seat which has been painted black.

There's plenty of room to install the seat and control stick through the open (well, absent) canopy, which is a good thing, as this means I don't have to complete all the cockpit work before sealing the fuselage.

2015-08-18 23:30
Seams on the plane and tanks blobbed over with filler. Sanding will probably remove most of the surface detail, but there's not a whole lot of that to begin with.

2015-08-19 10:48
The main shape has been sanded, as have the fuel tanks. Next up are all those small bits and pieces on the exterior, followed by some faster filler.

I've done some minor paint work on the interior as well, but nothing that will really show up in pictures. Should have something picture-worthy around noon.

2015-08-19 12:19
Construction before painting is almost done. Just some filler for the rails, assembly of the cockpit, and the really fragile outward parts to do. Made a rocket forrest to assist in painting the cargo.

2015-08-19 13:25
The cockpit is complete, and the canopy was installed immediately after this picture was taken. Almost ready for paint, although I have to leave that for a modest amount of time while the clearfix on the canopy hardens.

2015-08-19 14:28
Almost there.. Now for the really difficult part: keeping my grubby paws off if until about 3 while the glue and filler around the nose probe set. Then it's filing, and off to the paintshop. Success or failure now rests with fate and chemistry: if the paint dries fast enough to be able to handle the model from about 6, I'll be able to finish in time, if not, it's DNF time

2015-08-19 15:44
The airbushing is done. Now all I can do is hope the model will become touchable again in time for me to finish it. It's outside, in what passes for sunlight here and now; about as harshly as I dare dry it.

2015-08-19 16:04
Sunlight? What sunlight? The occasional drop of rain, yes, but sunlight? Grrrrrr...
Fortunately it was outside under a lid; wet paint and rain don't mix too well

The canopy frames will probably be about the last thing I do, since that paint will make the model difficult to handle for hours. I prefer those hours to fall after my 24

All the other paintwork, baring touch up is complete. Just need to stick the wheels and the weapons on now.